I discovered Neil Peart and Rush when I was in high school, back in the beginning of the 80s. He was doing everything that I always dreamt of becoming as a drummer. He was just a master of what he did. He played this mammoth drum kit and was the master of the odd time signatures.

At the time, there were no other progressive drummers raising the bar to the level he did. I’d never seen or heard another drummer like him. He had the same kind of impact on the drum community that somebody like Jimi Hendrix or Eddie Van Halen had on the guitar community. I just became obsessed with him and everything about him.

That was around the Permanent Waves/Moving Pictures LP timeframe. Once I got hooked, I worked my way backwards and became completely obsessed with all those albums.

What did he do? Neil played his instrument like he was playing a symphony or conducting a classical piece. He was so nuanced and creative. No drummer was playing like that. There are nuances in every fill, every groove. Drummers around the world studied that.

When they were inducted into the Rock & Roll Hall of Fame in 2013, it was totally appropriate that he opened the trio’s acceptance speech. The musician and author, who passed away at the age of 67 on January 7 after a private, three-and-a-half-year struggle with brain cancer, famously shied away from the spotlight and rarely gave interviews.

However, the Ontario native was a quiet leader who shaped Rush’s voice, writing the bulk of the band’s lyrics and maintaining a steely, rock-solid presence behind the drumkit.

Peart didn’t play on the studio version of “Working Man,” but joined Rush that same year, replacing original drummer John Rutsey.  He became known for his philosophical musings on road life and restless souls; sharp critiques of power and greed; fantasy-tinged vignettes; and incisive political and social commentary, cloaked in metaphor, earning him the nickname

Peart’s refinement on the drums earned him the nickname “The Professor.”

It was well-deserved: he possessed knowledge about a variety of topics, owing to his extensive global travels. During Rush tours, he was known for taking off on bicycle rides and would hop on his motorcycle to travel between gigs. He had a voracious curiosity about the world around him.

Neil Peart’s drum solo on Rush’s R40 tour took the drummer an entire career to construct. In 2015 he wrote for Classic Rock and explained the process

“At the final show on Rush’s R40 tour at the LA Forum, Queens of the Stone Age drummer Jon Theodore was so moved by Neil Peart’s playing that he was moved to comment: “The solo was so impressionistic. Stripped down to just Neil and the drums. No vids or sequences. I never saw that much flow and colour and instinct set free in him before. Just f****** beautiful.” The comment got back to Peart, and here’s his response.

Let me just say right off, “Thank you Jon, more than you know.”

I can only try to express how much it means to hear that somebody got it – what I was trying to achieve with that solo. A lifetime of achievement, really.

Yet as I developed that solo through months of rehearsals and even into the tour, I was a little perplexed that I never received any feedback, from band-mates or crew members.

Sometimes people seem to take the attitude, “Aw, he already knows he’s good. He doesn’t need to hear it again.” But we do, don’t we?

Especially when we’re pushing ourselves way out on a limb like that.

Day after day, week after week, after each time we rehearsed that part of the show and I delivered my sketch of the solo, I was mildly concerned by the ringing silence. What did it mean? I worried that my ambitions were too high – my reach exceeding my grasp. (It often does, honestly – pretty much always – but maybe this time by too much.) I wasn’t going to ask anyone what they thought – fearing the answer too much! In any case, I was proceeding entirely on faith in an idea, and that solitary dedication was not easy.

My vague design for that solo was deceptively simple. I would approach it as if I was just sitting down at the drums to start playing – to exercise the improvisational skills I have been working on for, oh, about ten years now. Technically, I was determined to exemplify everything I thought I knew about drumming, and everything I love about the drums – almost 50 years of experience and passion had to go in there somehow.

All through band rehearsals I ran through sketches of what I was aiming for – rhythmic patterns conversing over favoured ostinatos (repeating rhythmic bases), polyrhythms and counter rhythms laid across each other, the rudimental snare work I always enjoyed riffing on – all the while letting it evolve naturally.

But again, in all that time, playing that “vision” every day for weeks, nobody ever said anything. Not my long time trusted drum tech Lorne “Gump” Wheaton, not my band-mates, not Brad in the mixing room, not Jim Burgess, not the crew guys, nobody.

Finally, some weeks into the tour my friend Matt Scannell told me after a show that he really liked that solo – how it seemed to tell a story.

I could have kissed him. (I probably did, actually. We’re like that.)

Late in the tour another friend, Chris Stankee, Berklee-educated drummer and long time Sabian pal (and riding buddy), had seen a few of our shows, and described that solo in a way that swelled me up big time.

“It’s like the marriage of you as lyricist and you as drummer. It’s the* phrasing*. And with all that, the technique doesn’t go over the audience’s head.”

So with those few “nods,” and now Jon’s, I can rest easy knowing I accomplished what I set out to do, at least in the eyes and ears of those who could “receive” it.

I’m so glad some people do…“

When I re-read this article, it really struck me. It made me ask myself, do I confirm, compliment, and give feedback to my podcast clients?  I believe I do, but maybe not enough. As we all take the mic, and begin the podcast journey, we all need feedback. Certainly at the beginning, with all the trial and errors, but we shouldn’t miss the opportunity with more seasoned podcasters, to tell them how well they are doing.  That may be just as important a time as in the beginning, as Peart just talked about.

Keep encouraging, keep giving feedback.  That’s what I do, and will continue to do with my podcast clients.

Recorded in Studio C at Channel 511, in the Brewery District, downtown Columbus, OH.

Brett Johnson is the owner and lead consultant at Circle270Media Podcast Consultants. With over 35+ years of experience in Marketing, Content Creation, Audio Production/Recording and Broadcasting, the podcast consultants at Circle270Media strategically bring these strengths together for their business Podcast clients.

Subscribe to my free daily Open The Mic Newsletter at www.circle270media.com. It’s chock full of podcast news you may have missed, as well as social media, sales, and audio production tips, and insights on how to grow your business podcast.

If your business is using podcasting as a marketing or branding tool, I would love to showcase your podcast. Go to www.notetofutureme.com and scroll down to my booking calendar.

Email us at podcasts@circle270media.com to set up time to talk more about your new or established business podcast.

A full transcription of this podcast is available on both –

Circle270Media Podcast Consultants is a full-service consulting company, specializing in audio content creation and marketing. We provide sound design editing and production, consulting, marketing and branding services for entrepreneurs and businesses looking to elevate an existing podcast, or start a new one.

Let’s talk about your business podcast 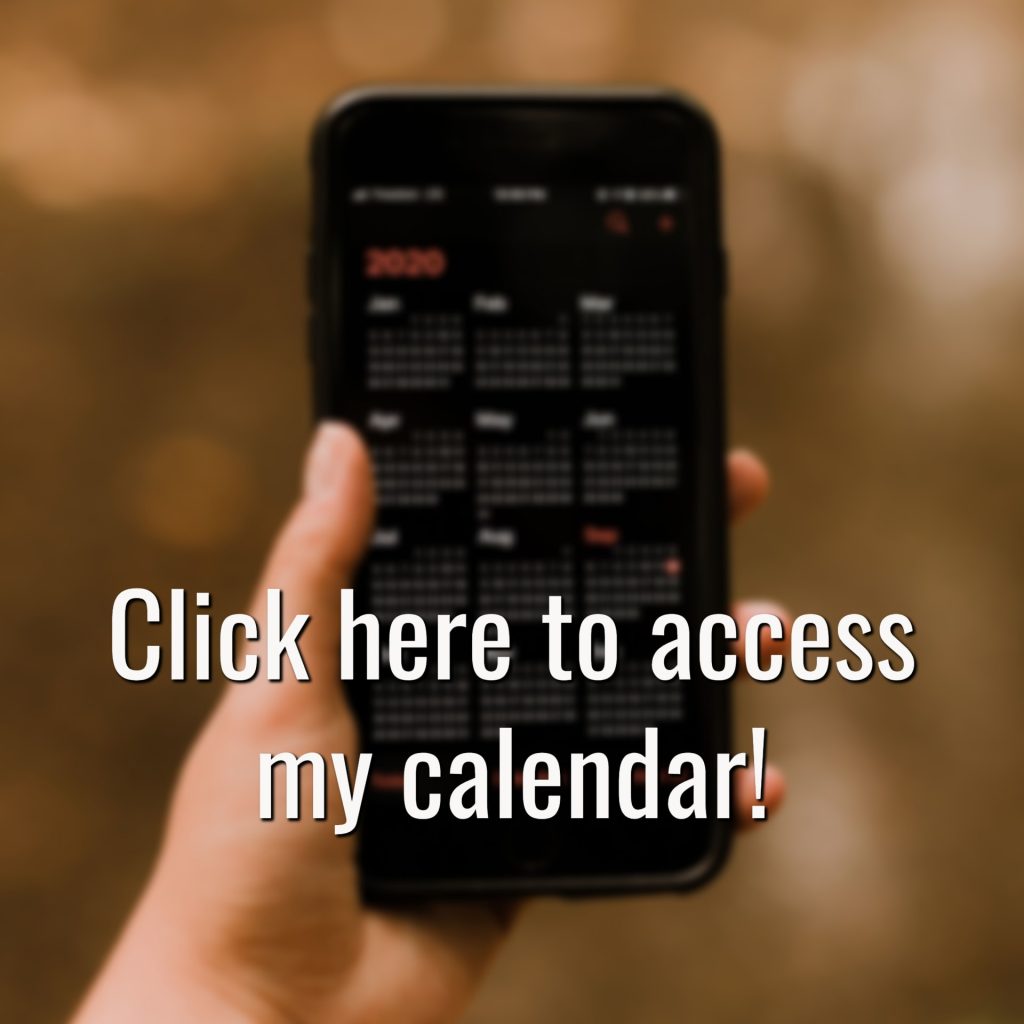 Noted as a top podcast for podcasting

Note To Future Me was noted as one of the 20 Best Web Broadcasting Podcasts of 2021. Thank you for following and being a part of our podcast success.